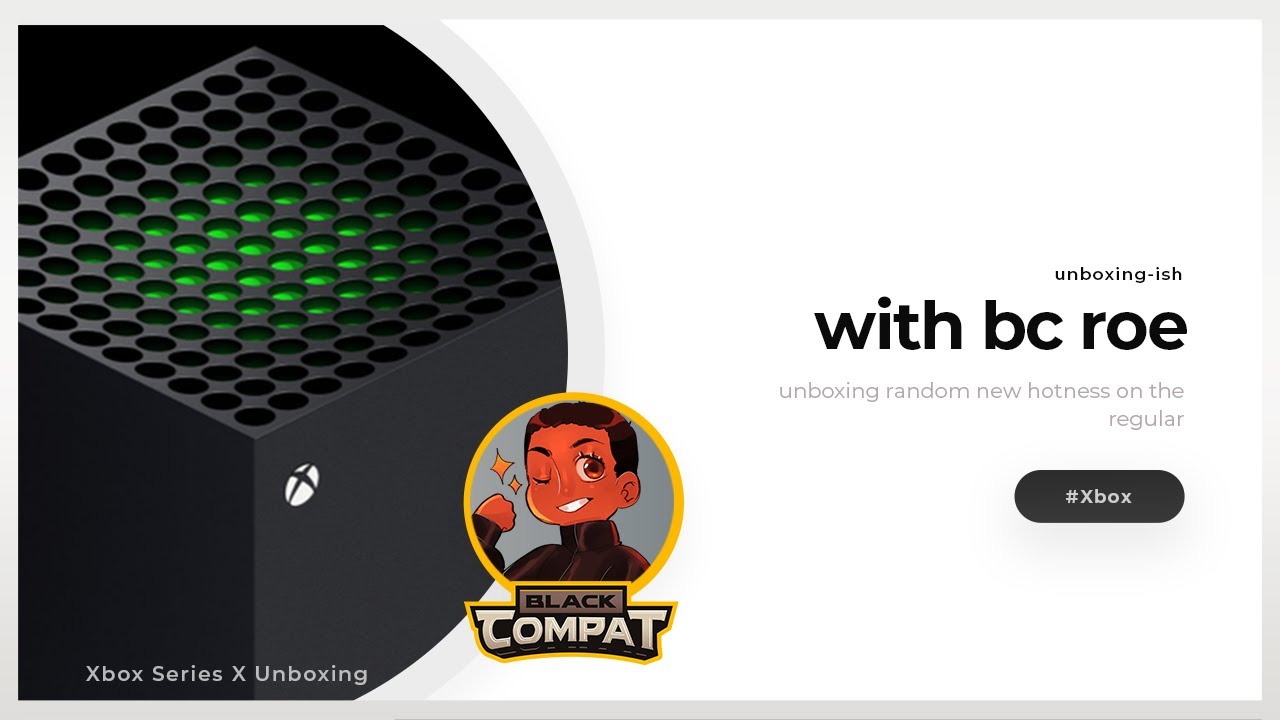 An Xbox Series X arrived on my doorstep yesterday and I could not be more pleased.

In the coming weeks I will be sharing my thoughts on Microsoft’s latest console release. I plan to simply compare and contrast the device with my previous console, the Xbox One X. I’m not going to be using any industry benchmarks or running load tests. Instead, I will simply be sharing my real world experiences with both video game consoles. I’ll also be sharing recommendations on who the console is a great fit for, and when I believe it makes the most sense to upgrade if you currently have an Xbox console in your home. But right now, I just want to open up my new console, so shall we get to the unboxing video?

Unboxing an Xbox Series X takes absolutely no time at all. The packaging is elegant and simplistic at the same time. I honestly had a good time just opening the box to get to my new console. The device does have some heft to it, but once it is in place that hardly matters. Like its Xbox One X counterpart the Xbox Series X does not have a power brick. It has a small and unassuming universal power cable which works well with my current cable management system.

You can bet I’ll be talking about the Xbox Series X for a good long while here on the site and in episodes of the TRIBUNAL. Be sure to watch the video, share your thoughts in the comments on YouTube or hit us up on our social channels.