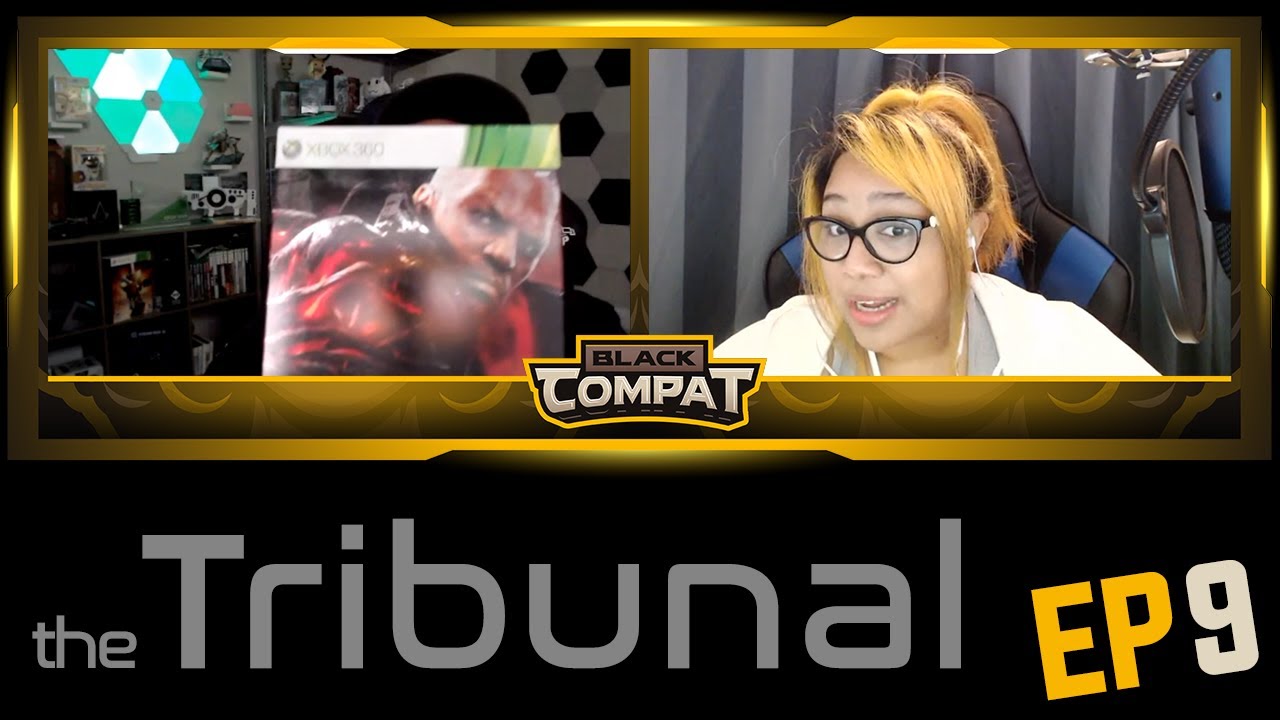 In this episode of the TRIBUNAL podcast, BC Roe and BC Manda talk about Black representation in the media with each of the hosts focused on a different medium.

BC Manda focus on Television series using the “Black Dynasty” show Empire which airs on the FOX network. Discussing how the family structure, actors who play the Lyon family in the series, and writing does (and does not) represent the diaspora and it’s impact in mainstream media.

BC Roe spends her time talking about one of the few console games to feature a Black male lead, Prototype 2 which she played originally on the Xbox 360. Roe focuses on tropes within the video game space when looking at Black characters in games, and where this Radical/Activision game hits, misses, and had the opportunity to do more with it’s story and characters overall.