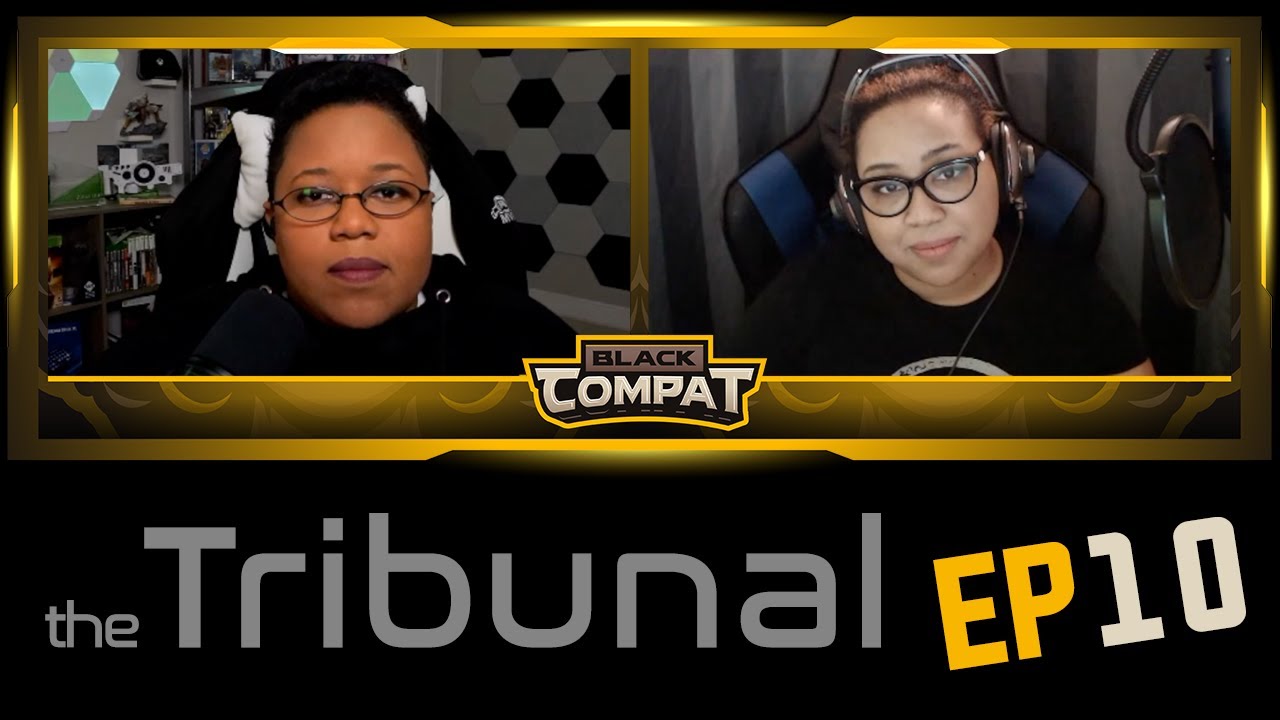 In this episode of the TRIBUNAL, BC Manda and BC Roe talk about Black representation in broadcast television and changes that they’ve seen from the last 10 years.

BC Manda touches on Fox’s prime time drama series “Empire”, Showtime’s “Power” and “Queen Sugar” on OWN. She touches on how the rise to and obtaining of power in each of the series differs from many other mainstream drama stories.

The ladies touch on the stigma and depictions of mental health, family structure, and how the Black experience in America is portrayed in each series and key takeaways from each of them.